Introducing the new layout of François Gilbert and me Matthieu Jacquemart. Naturally, it’s an O14 layout! It is loosely based on the sablières of Nemours.

Its construction was described in the french review voie libre 63-64-65-66. It was presented for the first time in expometrique / RAMMA in Sedan.

The billard T75 is a model made by Bernard Junk.

Pershings are made spécially for us by David from Truckteur models. 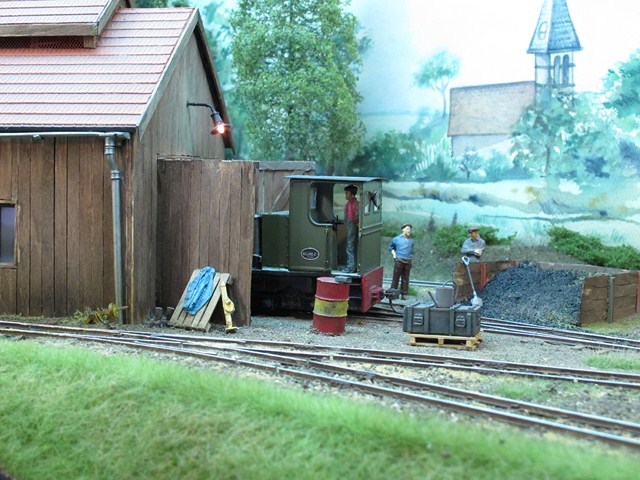 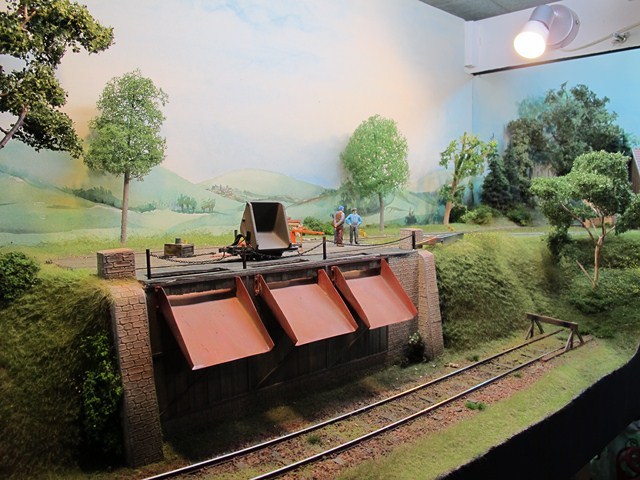 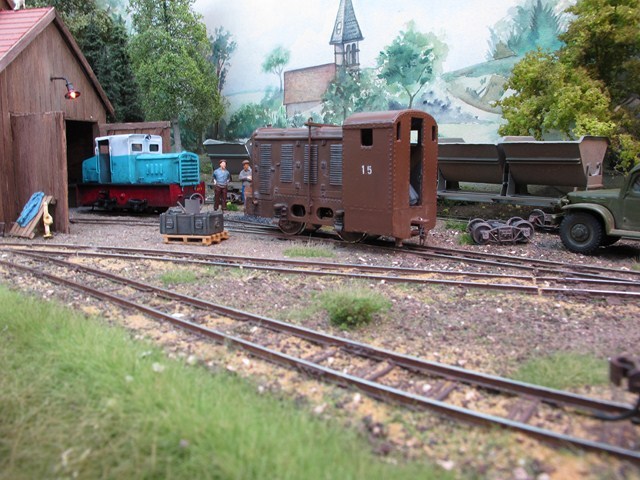 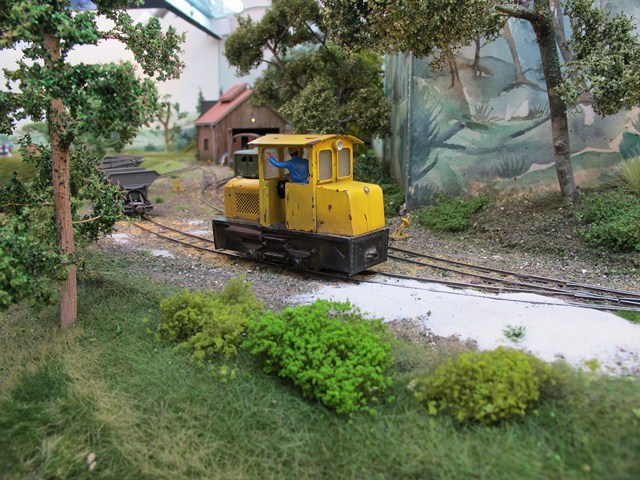 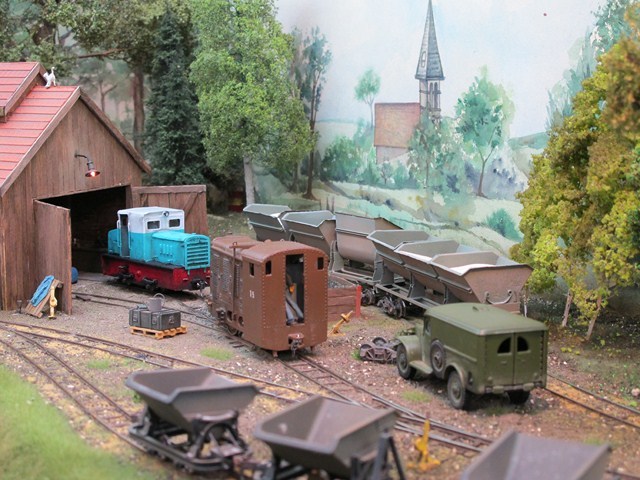 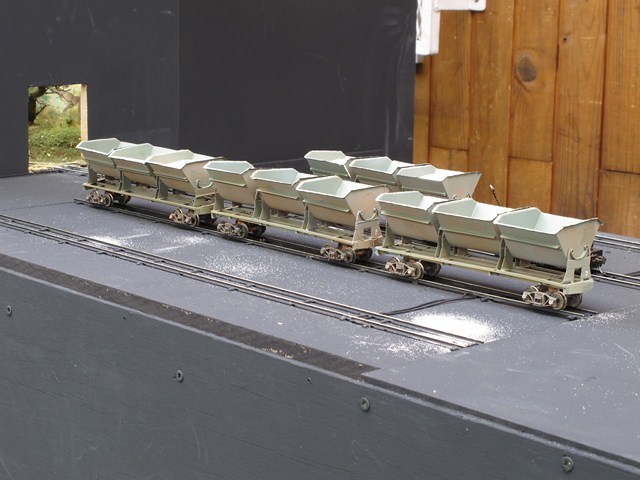 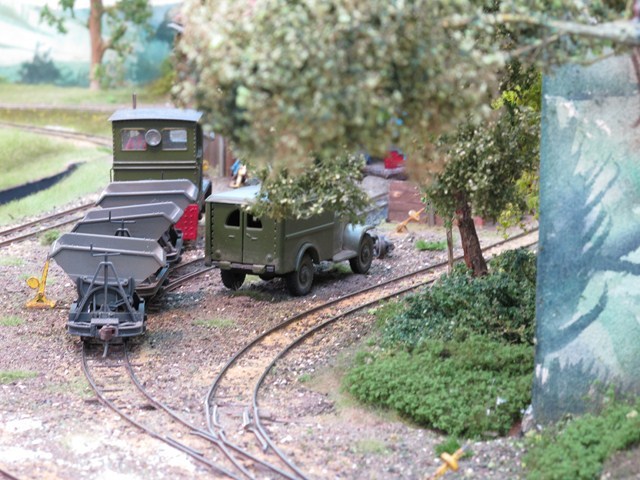 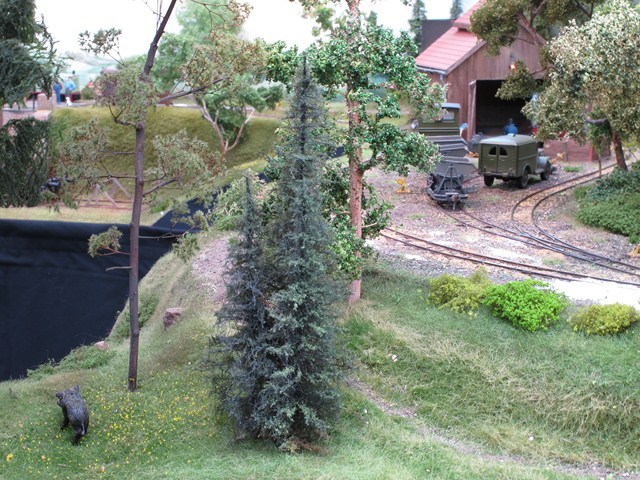