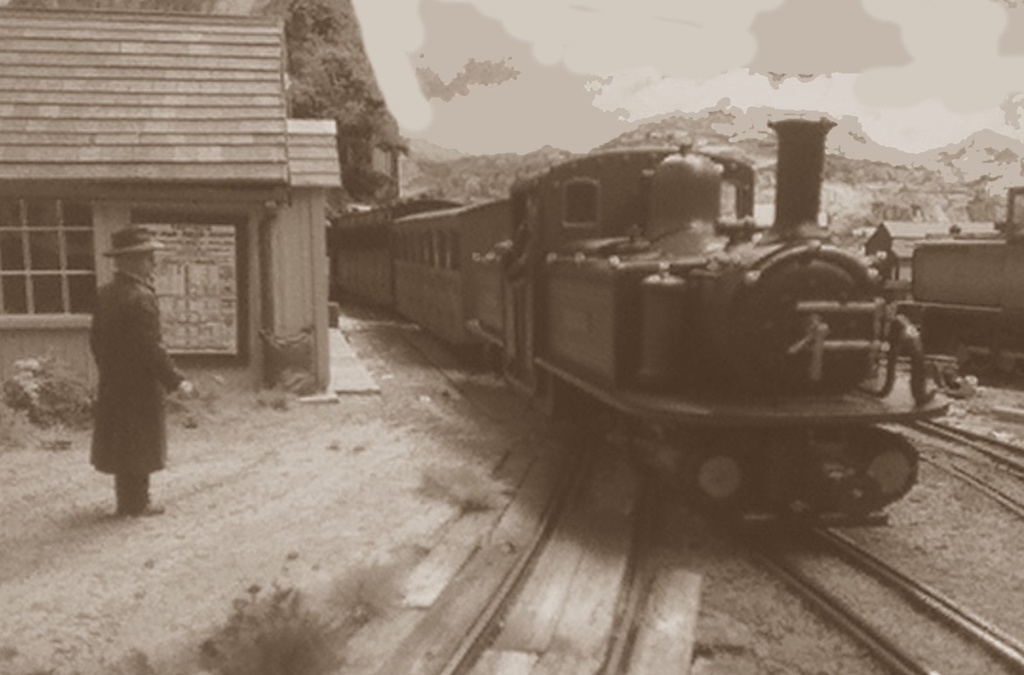 Rhyd is a model of an imaginary, and increasingly unlikely, branch of the Ffestiniog Railway.  It depicts the village of Rhyd itself and a station that was built in the yard of a much older slate mill when the original tramway was upgraded for passenger use.  The next station down is Dinas Manod, with a quite imposing station building, by the same architect as the one that once stood at Tan-y-Grishau, finally crossing Y Cob-bach.

Most of the locomotives and rolling stock are models of vehicles still running on the Ffestiniog Railway today, but the timescale of the layout is deliberately ambiguous to allow the running of models of engines and trains that are now long gone – or not yet reconstructed by the Heritage Group!

The model has lain dormant and boxed for about the last nine months – due to two house moves – but a lick of paint around the new railway room and it should slowly start to emerge, chrysalis like, from a random mix of crates, boxes and plastic bags.  For those of you who are not familiar with Rhyd here are a few shots of its previous incarnation.  With your forbearance I will keep you up to date on its glacial progress. 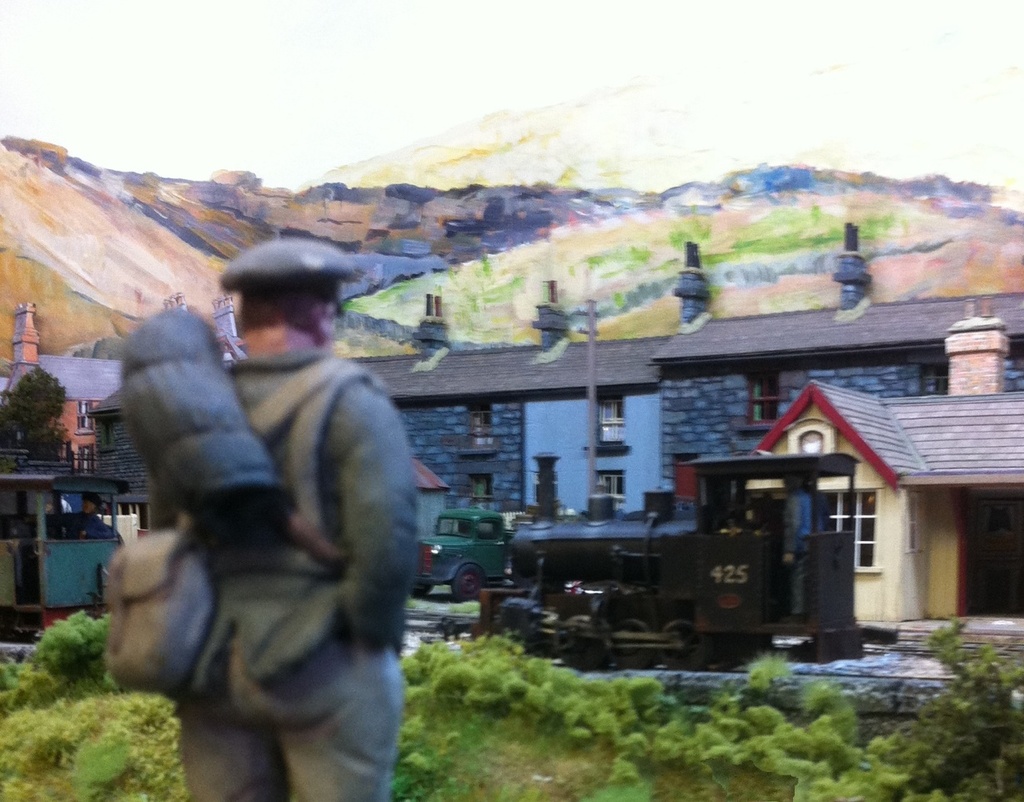 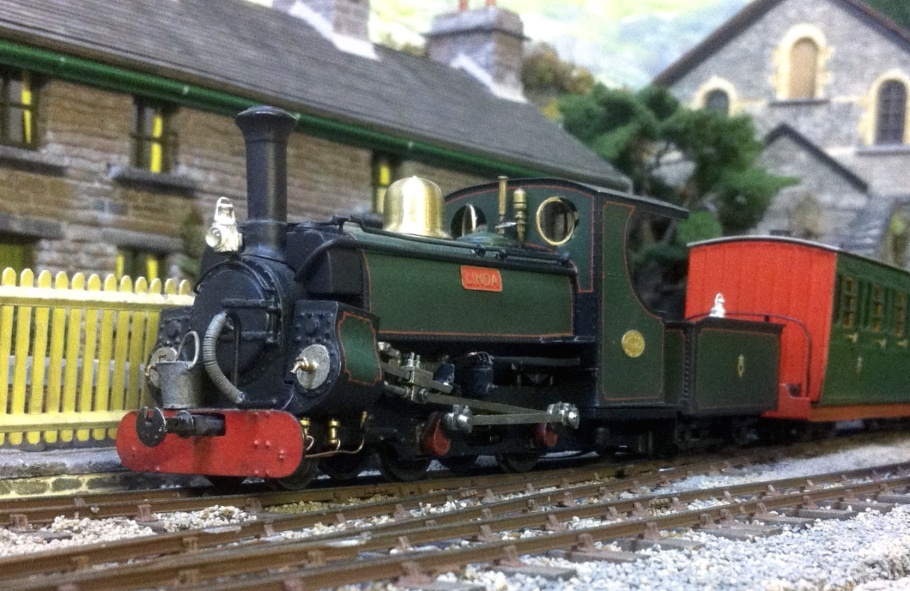 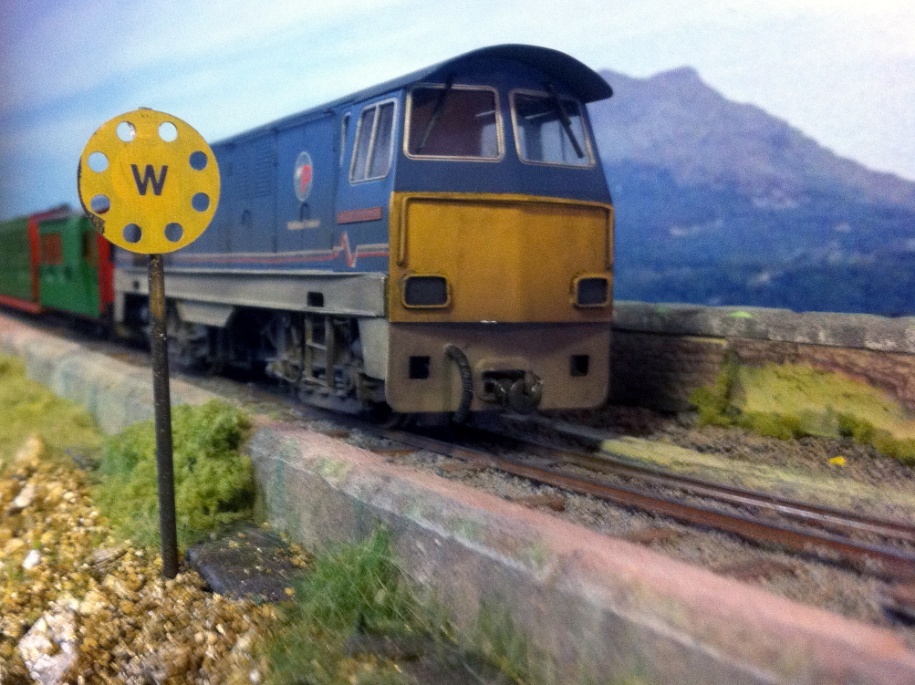 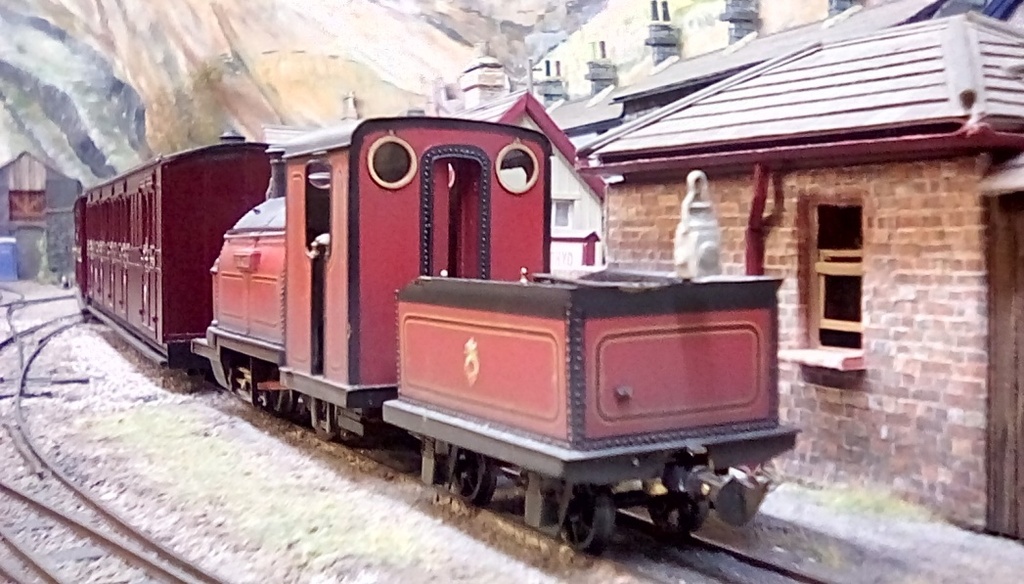 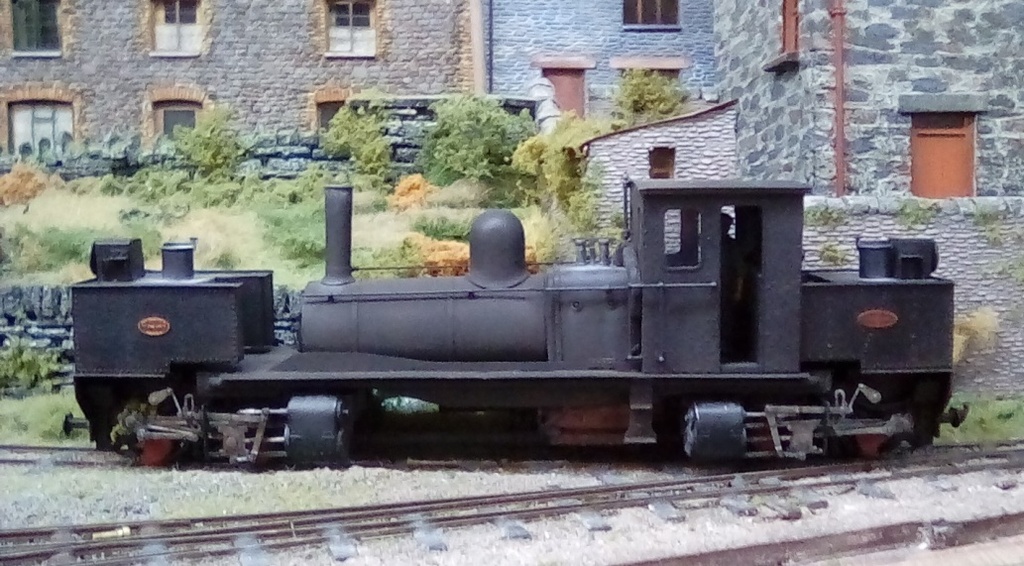 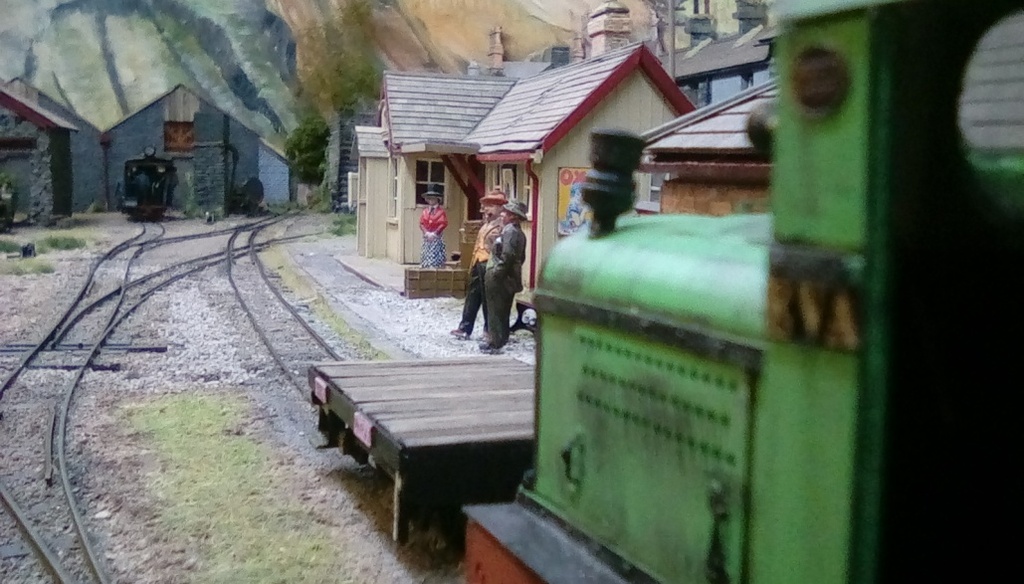 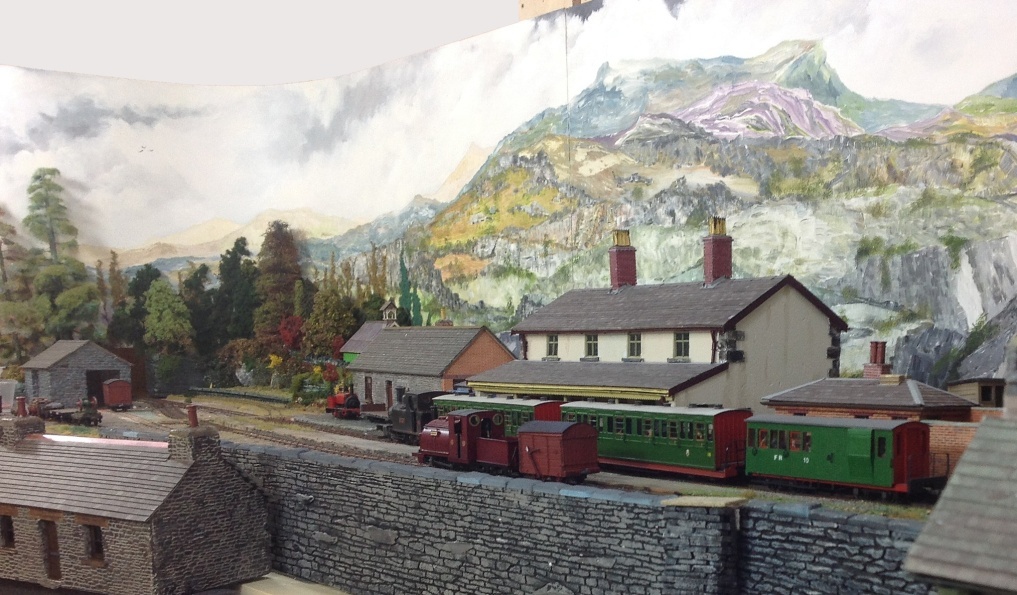 At last the rebuilding has begun; seen here with EMSFORS that Marl Clarke build and modified from his Brigadelok Kit (Locos'n'Stuff).  Thanks Mark.